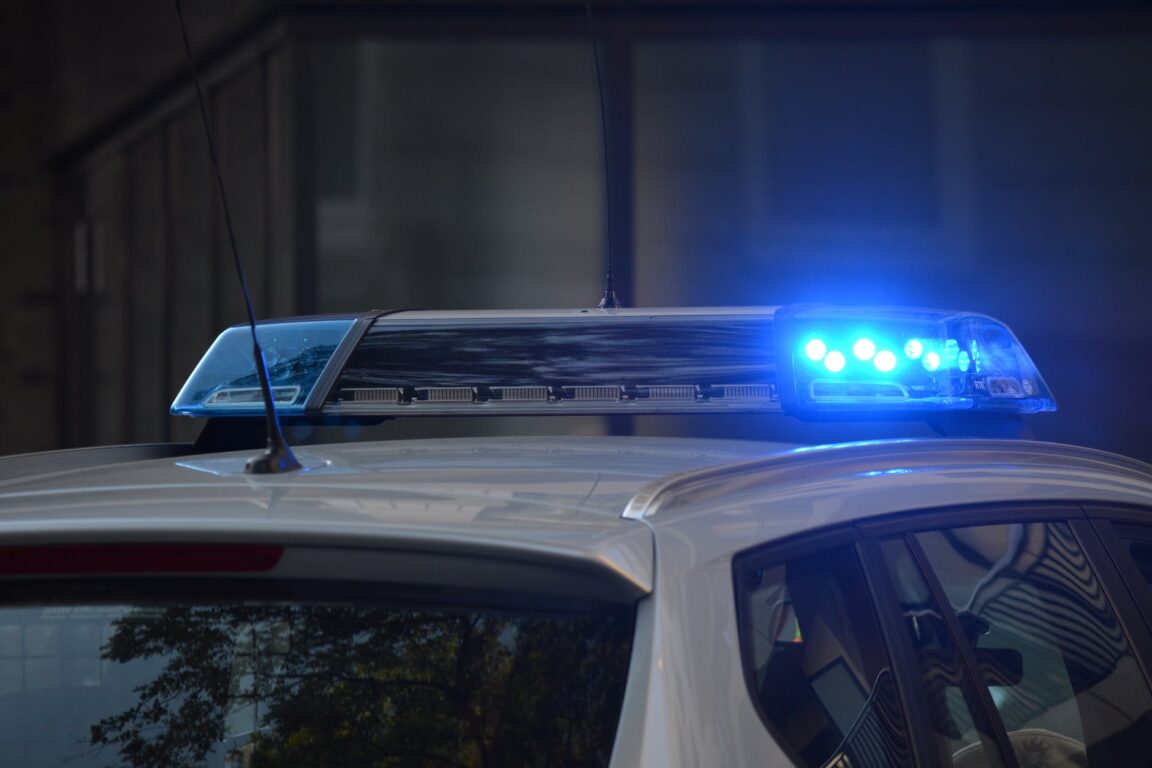 The French Prosecutor’s Office in Montauban reported on Saturday the discovery of a decapitated man on the side of a road in the town of Albias, in the south of the country, on the eve of Christmas Day.

Body of decapitated man found on roadside in southern France: head hundreds of meters away

Authorities were alerted at around 4 p.m. local time on Friday 24 by a group of people walking in the area, but it was not until the following morning that they found the head.

The body found corresponds to a 31-year-old man

The body corresponds to a 31-year-old man, whose head was found inside a garbage bag several hundred meters away, as well as his forearms, pending further details about what happened, but authorities suspect that the deceased was the victim of a robbery, French media said.

The Prosecutor’s Office has confirmed in the victim’s body “the presence of several stab wounds in the thorax and back” and maintains that “the hypothesis that she was mutilated after death is gaining strength”. The deceased, it notes, has a criminal record for drug trafficking and robbery. 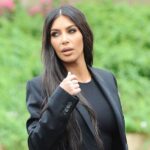 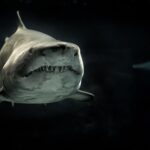