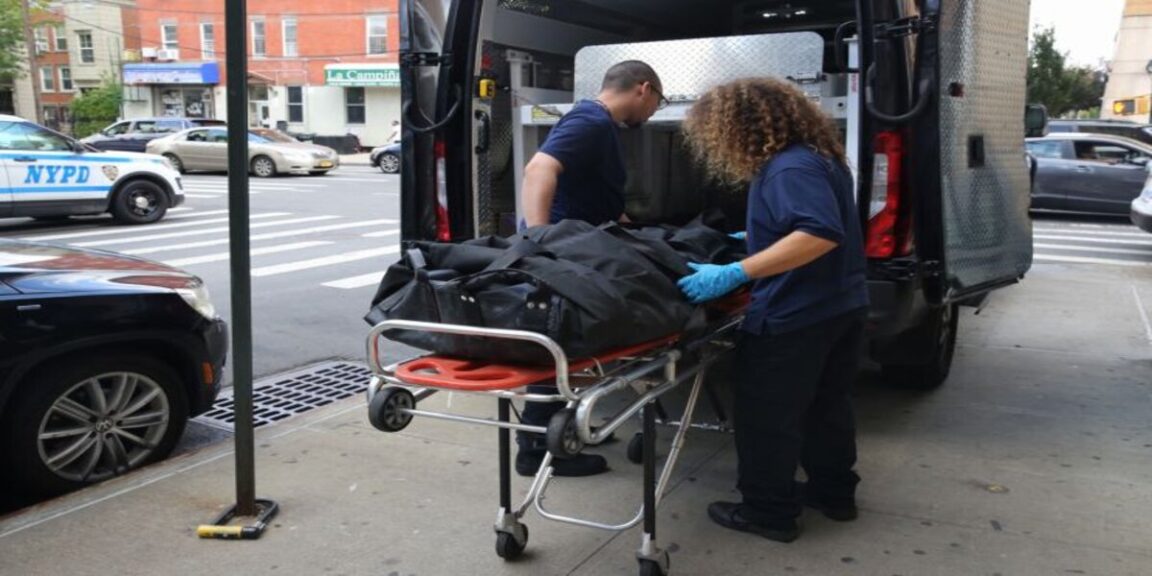 A Bronx mother was found dead by her 14-year-old daughter inside her home Monday morning – and police believe she may have been strangled by her boyfriend, police sources said.

The teen found Belkis Lopez, 35, dead in a bedroom of her brick home on Melrose around 8 a.m., with a rope or some kind of rubber band around her neck.

The teen frantically called her relatives, who came to the home, located at 158 E. 158th St. near Melrose Avenue. A 911 call was made and police also arrived, police said.

Lopez’s death is being treated as a suspected homicide, although the official cause of death has not yet been determined.

Police said they are looking for Lopez’s boyfriend, who knocked on neighbors’ doors making wild accusations about the victim around 1 a.m. Friday.

“He knocked on my door to ask to use my phone. I was crying,” said Rachel McKelvie, 55. “He passed her off as the aggressor. He said she was accusing him of raping her daughter. He was saying, ‘She doesn’t like black people or Spanish people.'”

In April 2017, police filed a domestic incident report for harassment after Lopez told officers that the boyfriend had threatened her.

The boyfriend, whom neighbors knew as Danny, had recently shaved his head, beard and mustache, said one neighbor, who did not give his name.

Another neighbor, Jose Munoz, 55, said the boyfriend came to his door and handed him a laptop computer.

“He knocked on my door and asked if I would hold this for him. It was a laptop,” Munoz said. “He wouldn’t say why. He was very excited. He looked strange. I gave the laptop to the police.” 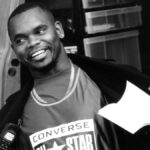 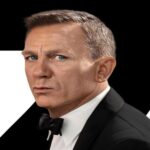