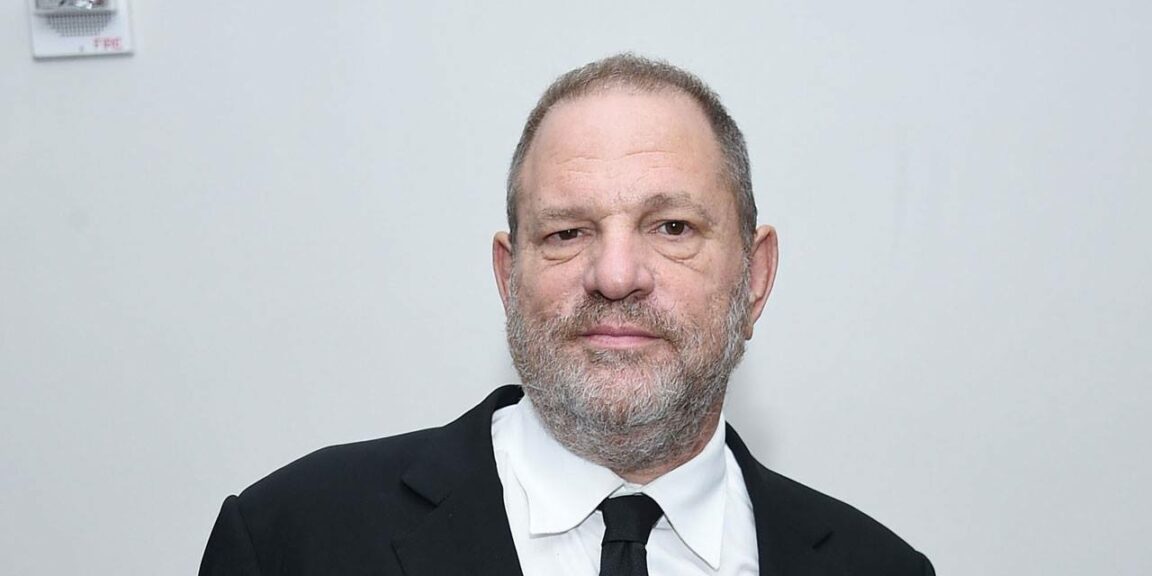 Harvey Weinstein appeared virtually in a New York state court to fight the extradition that would take him to Los Angeles, where he faces charges of 11 counts of sexual assault. Meanwhile, his lawyers say they need a delay in extradition while Weinstein undergoes a series of medical procedures, including dental work and eye surgery.

The film executive’s attorney, Norman Effman, told Erie County Court Judge Kenneth Case: “We are not trying to prevent what will happen in California. We have a very good defense for these charges.

We believe it will result in an acquittal”.

However they want a delay to the extradition in California because of his medical condition. Weinstein is almost almost technically blind at the moment and needs surgery. Moreover, he has lost several teeth in prison.

So far, Los Angeles prosecutors have declined to comment. Weinstein is currently serving a 23-year sentence after being convicted of a criminal sexual act and third-degree rape in 2020.

The accusations toward Harvey Weinstein

The jury found Harvey Weinstein guilty of raping a woman in New York City in 2013, and sexually assaulting another woman in 2006.

He maintains his innocence and still says that any sexual activity was consensual. His lawers have said that they consider the sentence “unduly harsh and excessive”.

The authorities have been delaying his extradition to Los Angeles since August 2020, because of the coronavirus pandemic.

Weinstein caught the virus himself in March 2020, and then said he’d experienced symptoms again in mid-November. The second time, he didn’t test positive for the disease. 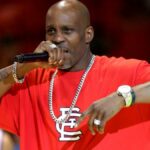 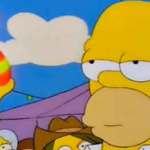