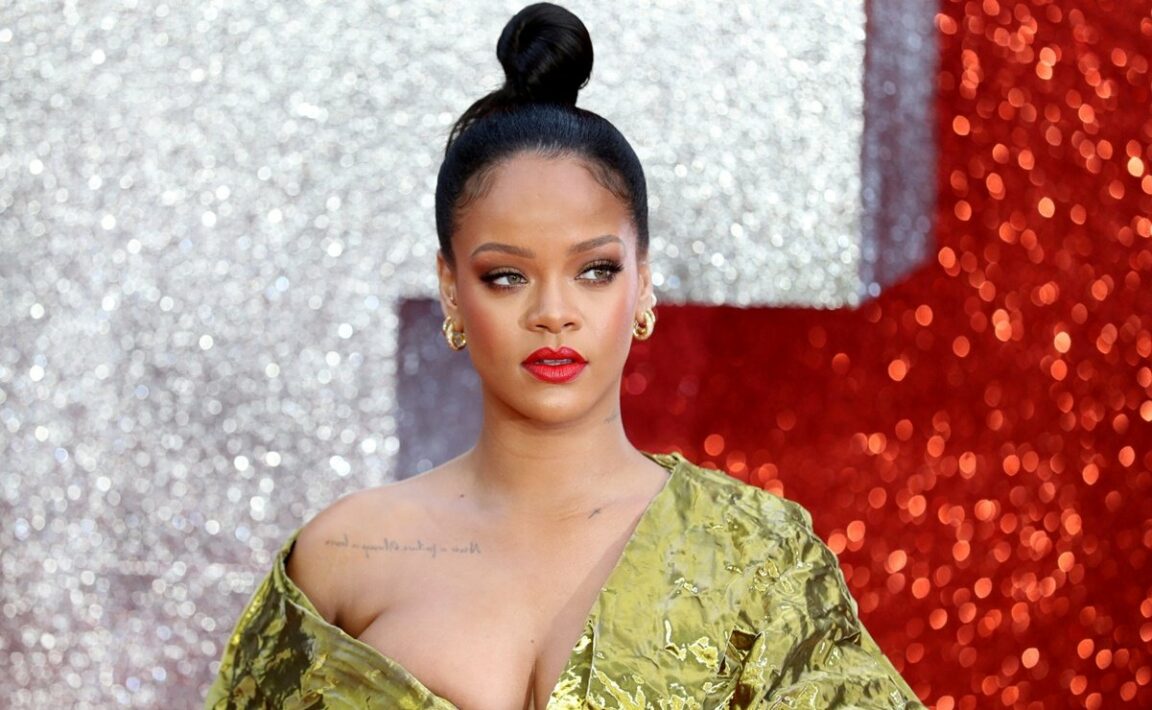 A few weeks ago singer Rihanna expressed her love towards cannabis leaving her followers uneasy as in her post she said that “love comes from drugs” and not “from relationships.”

Rihanna says she prefers cannabis to any man

Few weeks ago she left a comment on an Instagram post that read as follows, “If you’re not happy being single, you won’t be happy with someone.

Happiness comes from drugs, not relationships.”

In the comments, Rihanna wrote: “if I were a paragraph,” implying that she agreed with the sentiment wholeheartedly.

Over the years, we’ve seen Rihanna romantically linked to a few men in her musical or financial league, and she remains one of the most admired and sought-after women in the industry: whether she’s single or in a relationship, the Fenty Beauty mogul always thrives as a successful role model and as a person in general.

Although the singer is currently dating Fenty model and New York rapper A$AP Rocky, her comment reiterates that while she loves him, she certainly doesn’t need him.

In the comments on The Shade Room’s post capturing the exchange, Riri’s fans were quite amused by the revelation.

In one of the comments one person wrote, “He’s already getting on her nerves, hahaha,” suggesting that things could be awkward with Rocky.

While another comment read, “She loves her plants,” claimed one fan with laughing emojis.

One fan said that A$AP admitted that Rihanna was the love of his life; but that meanwhile, the love of Rihanna’s life is Mary Jane.

While Rihanna’s comment lends itself to jokes, many might take Riri’s advice and not depend on anyone else to make them happy, marijuana or not. 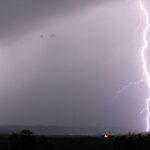 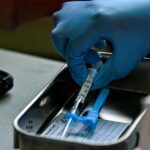