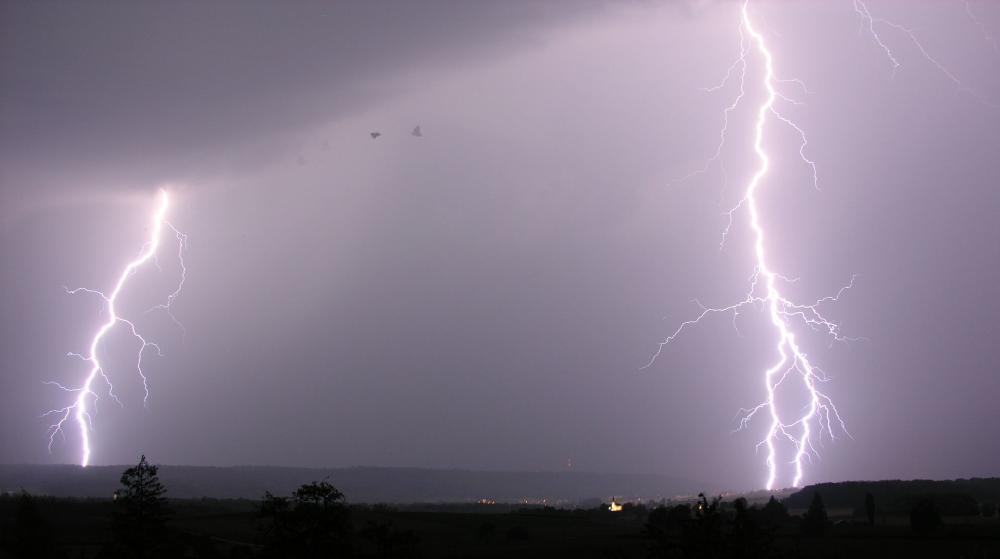 Only 10% of the people hit by lightning die, that is to say that surviving the impact is more common than we could believe, only 1 in 3,000,000 lightning strikes could fall on us.

Surviving a lightning strike is more common than you think

A man in Conway (South Carolina) walks through a park in the middle of a severe thunderstorm. Suddenly, lightning strikes the right side of his body, at shoulder height, causing him to fall to the ground, knocking over his umbrella. However, the subject does not take a second to get up and escape from the impact zone.

Lightning striking a human being is a phenomenon as spectacular as it is unusual. In fact, the probability of one of these flashes of light charged with electrical energy falling on us is really remote. Experts estimate that 1 in every 3,000,000 lightning bolts that streak across the sky and reach the surface fall on us.

However, despite what is usually believed, surviving one of these flashes is much more common than you might think, although the consequences can be very serious indeed.

The National Oceanic and Atmospheric Administration, a scientific agency under the U.S. government, estimates that about 25 million lightning strikes occur in the U.S. each year.

Well, these tremendous discharges of electrical energy only cause an average of 51 deaths a year. “Only 10% of people struck by lightning die. The other 90% must cope with injuries of varying degrees of severity and disability, sometimes for the rest of their lives,” the administration notes.

The injuries that can be caused by lightning come in different forms. It is possible that the lightning strikes the person directly, that the electric discharge is produced by the contact of the subject with some surface on which it impacts, or that the discharge reaches us through the ground.

In the most serious cases the subjects suffer a cardiac arrest, and may die on the spot.

“When a person is struck by lightning, the heart may stop beating or beat irregularly, and when it beats irregularly, breathing often stops,” warns the diagnostic manual prepared by Daniel P. Runde, Professor of Emergency Medicine at the University of Iowa.

“The heart may resume beating on its own, but if breathing has not been restarted, the body is deprived of oxygen. Lack of oxygen and possibly injury to the nervous system can cause the heart to stop beating again,” he adds.

Brain damage, perforation of the eardrums and eye damage, such as cataracts, are also common as a result of the electric shock.

These injuries may – or may not – be accompanied by burns. “The skin may show no marks at all or have mild burns in a branching pattern such as feather-like, forming clusters of tiny punctiform spots like cigarette burns, or in streaks caused by sweat turned to steam,” the manual explains. 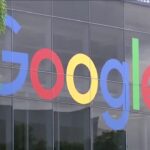 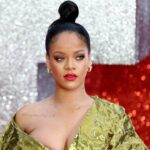