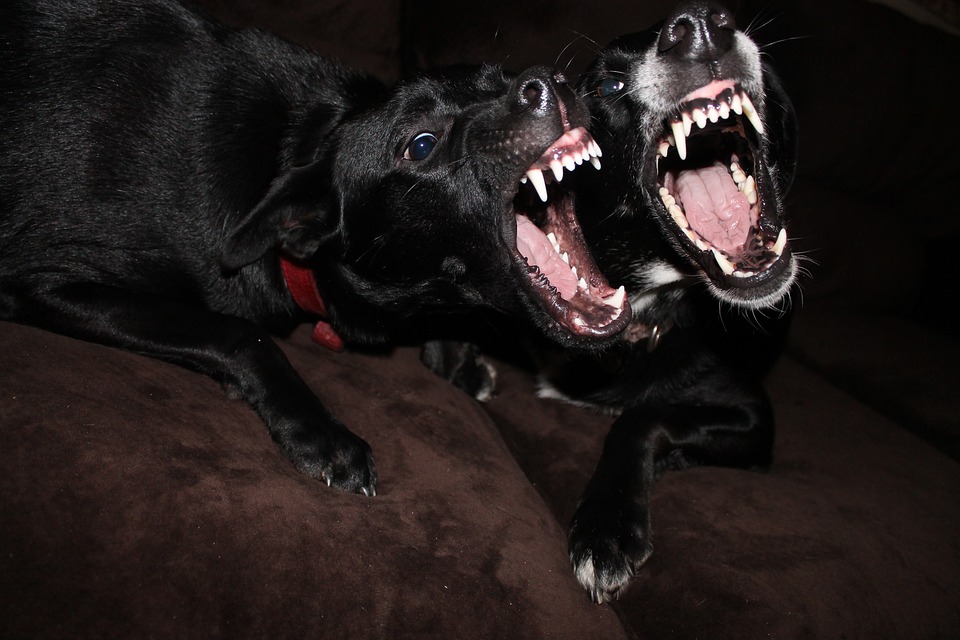 A college student sued a couple who hired her to walk their “bloodthirsty” dogs after the animals pounced on her and ripped off her ears and much of her face.

Jacqueline Durand, 22, was walking her neighbors’ dogs last month when the animals attacked her and left her “permanently and catastrophically” disfigured, according to her family.

Durand’s father ran a dog grooming business while she took classes at the University of Texas, Dallas Campus.

On Dec. 23, a Coppell, Texas, couple hired Durand to care for their three dogs. Durand went to the house and opened the door, at which point the animals attacked her “right away.”

“They dragged her all over the house.

They tore off her clothes. They took eight hundred to 1,000 bites around her body,” her father said. “They ripped off her ears, her nose, her upper lip and her face from cheekbone to cheekbone. It will never look the same.”

Police finally arrived at the house and found Durand in agony and covered in wounds, mostly to the face.

Paramedics on the scene managed to get her out, but, according to reports, they and the police had trouble stopping the dogs.

The family’s lawsuit seeks payment for past and future medical expenses and lost income totaling $1 million, as Durand remains hospitalized more than a month after the attack.

The lawsuit also alleges negligence on the part of the family that owned the dogs, and alleged that they were aware of the dogs’ potential for violence and noted that they routinely kept them inside kennels in the house, but they were loose on the day Durand arrived.

Attorneys noted in a court filing that the family had a sign outside their front door that read “Crazy dogs. Please don’t knock on the door or ring the doorbell. Better call or text.”

Ultimately, the dogs were seized and impounded by the City of Coppell. A municipal judge ruled that the two animals involved in the attack must be euthanized, but the family’s attorneys are appealing the ruling to have time to inspect the animals. 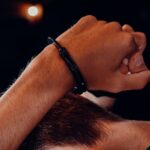 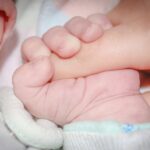