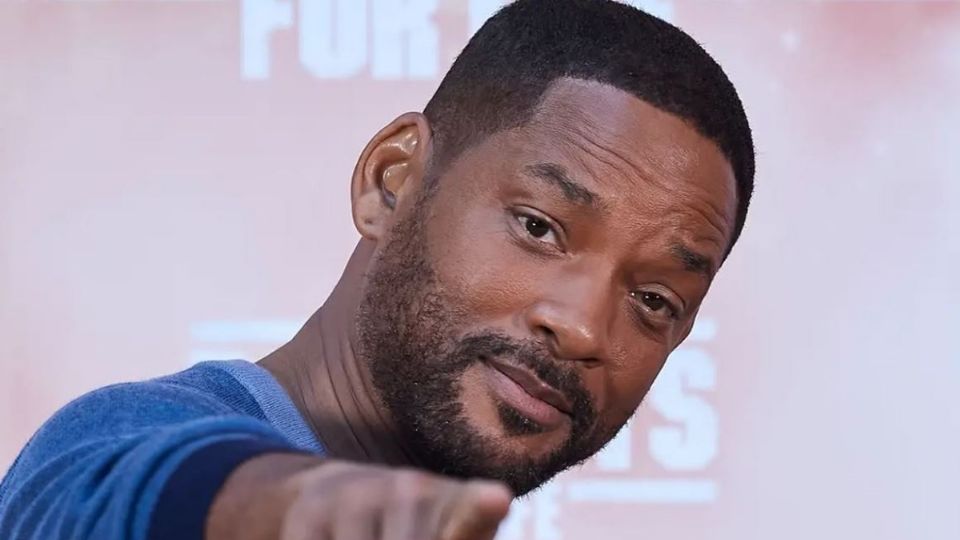 Following the release of Will Smith’s memoir, details of one of the stages of the actor’s life in which he used sex as an antidote to forget heartbreak have come to light.

The 53-year-old actor wrote in “Will” that when he broke up with his first girlfriend, Melanie, in his attempt to forget her, he slept with as many women as he could, to such an extent that he became physically ill.

“I had sex with so many women, and it was so constitutionally unpleasant to the core of my being, that I developed a psychosomatic reaction to having an orgasm,” Smith wrote.

Will Smith confessed that his relationship with Melanie was so special because up to that point she was the only woman he had ever had sex with; however, once they broke up he became “a ghetto hyena,” having unbridled sex.

“It would literally make me gag and sometimes even throw up. In every case, however, I hoped that this beautiful stranger would be the one who would love me, who would make this pain go away, but invariably, there I was, retching and miserable. And the look in the woman’s eyes deepened my agony even more,” she recounted in her book.

The “Fresh Prince of Bel-Air” star’s statements are not the only ones that have caused controversy, for let’s remember that in his book, he admitted that he fell in love with another woman while married to Jada Pinkett Smit.

In addition, he confessed that he had a difficult childhood caused by his father’s aggressions. 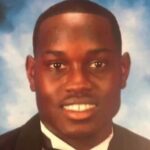 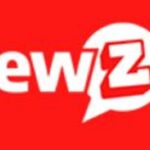