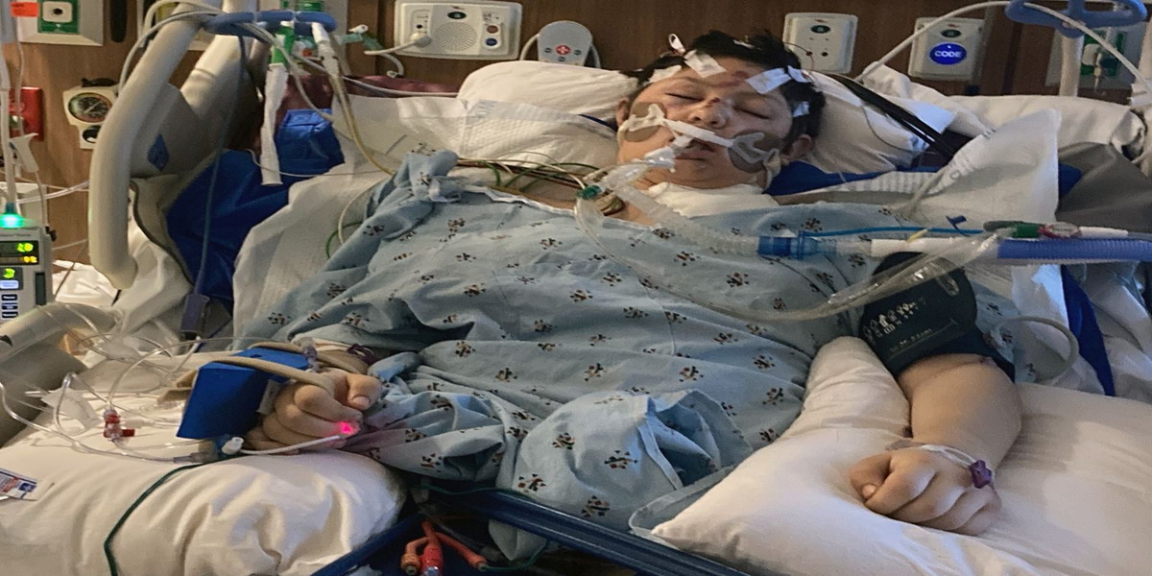 A North Dakota teenager stabbed 25 times while skateboarding to her mother’s house earlier this week has succumbed to her stab wounds.

Daisy Paulsen, died Tuesday, less than a week after what her father, Robert Paulsen, earlier described as a “random attack.”

He said the family is working to ensure that the 14-year-old’s organs are donated and that her ashes are scattered throughout the California Bay Area.

“We just got word from the doctor today that our baby girl is too far gone and there is nothing they can do.

“This is a very dark time in our lives. Thank you all for the prayers, actions and donations.”

Officers responded Friday to a shopping center, where they discovered Jupiter bloodied and unconscious around 7 a.m.

Her father said she was riding her skateboard when she was “beaten, strangled and stabbed” 25 times while traveling to visit her mother before work.

Witnesses at the scene told responding officers they saw a man in a white T-shirt with blood stains fleeing the area.

A preliminary investigation also revealed that Jupiter’s backpack, wallet and iPhone were missing.

Later Friday afternoon, authorities arrested Arthur Collie in connection with the attack. According to online jail records, he is currently facing charges of attempted murder, robbery and aggravated assault.

Police said surveillance footage at the mall allegedly captured the 23-year-old suspect jumping on Jupiter before running away from the scene. 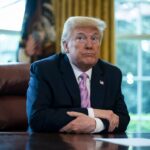 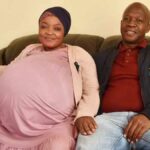