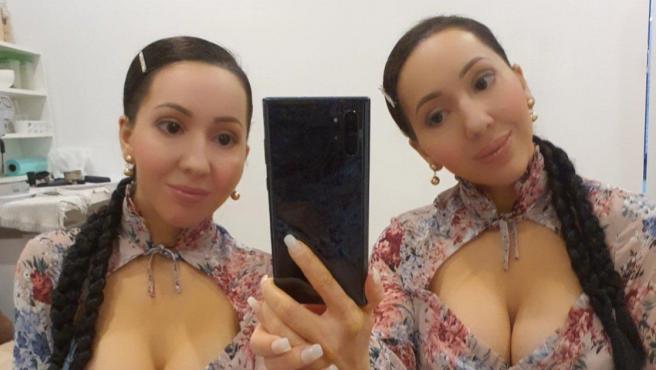 Anna and Lucy DeCinque are twin sisters who share much more than a striking physical resemblance. The two describe themselves as “the world’s most identical twins,” even sharing the same boyfriend.

Currently, they are both trying to get pregnant at the same time and with the same man. Although this type of relationship is not acceptable to a large majority of the population, they seem very happy with their unusual family life.

The Australians have been with their half boyfriend, 39-year-old Ben Byrne, for nine years and stress that there is no jealousy in the relationship. The “guardian”, so defined by the sisters, can easily tell them apart, more so than their own mother, and can even figure out who is who when he talks to them on the phone.

Exciting News
We are appearing on ITV on This Morning Show at 11.45am.
Tune in ENGLAND AND IRELAND pic.twitter.com/kIGaRbjcpW

Unlike other couples they have had, Byrne understands this close bond and treats them both equally. The three of them share an oversized bed and if he kisses one, he will kiss the other immediately to avoid any misunderstandings.

In an interview for This Morning, Anna and Lucy have spoken about their plans for motherhood together.

The couple have revealed that they are trying to freeze their eggs at the same time and try to conceive through IVF.

Anna, and sometimes Lucy speaking beside her in unison, have explained, “We are looking into IFV, even freezing our eggs at the same time. Who knows what the future holds, but we want to do it together. It will be a challenge, but everything in our life is a challenge.” 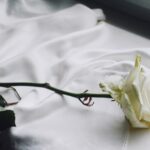 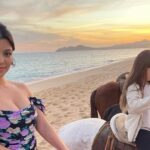