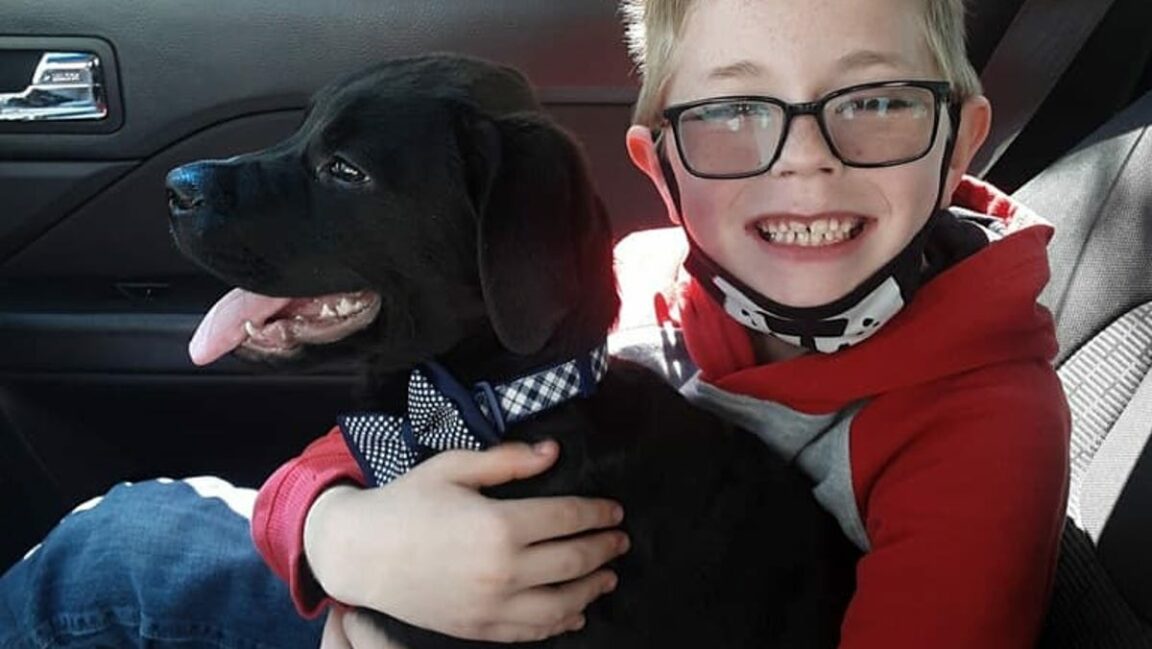 An 8-year-old boy sold his Pokemon cards to help his best friend “Bruce” his dog, who was diagnosed with Parvo, with a life-threatening viral infection.

Bryson Kliemann sold his esteemed cards to pay vet bills after his dog, Bruce, got sick.

When Bryson Kleinmann found out his dog was sick, he did the only thing he could think of to make sure the pup got better. He sat on the side of the road with a sign that read “Pokémon cards for sale.”

“He is so worried about our Bruce that he is on the side of the road trying to sell his favorite thing in the world just to make his puppy better,” his mother wrote. 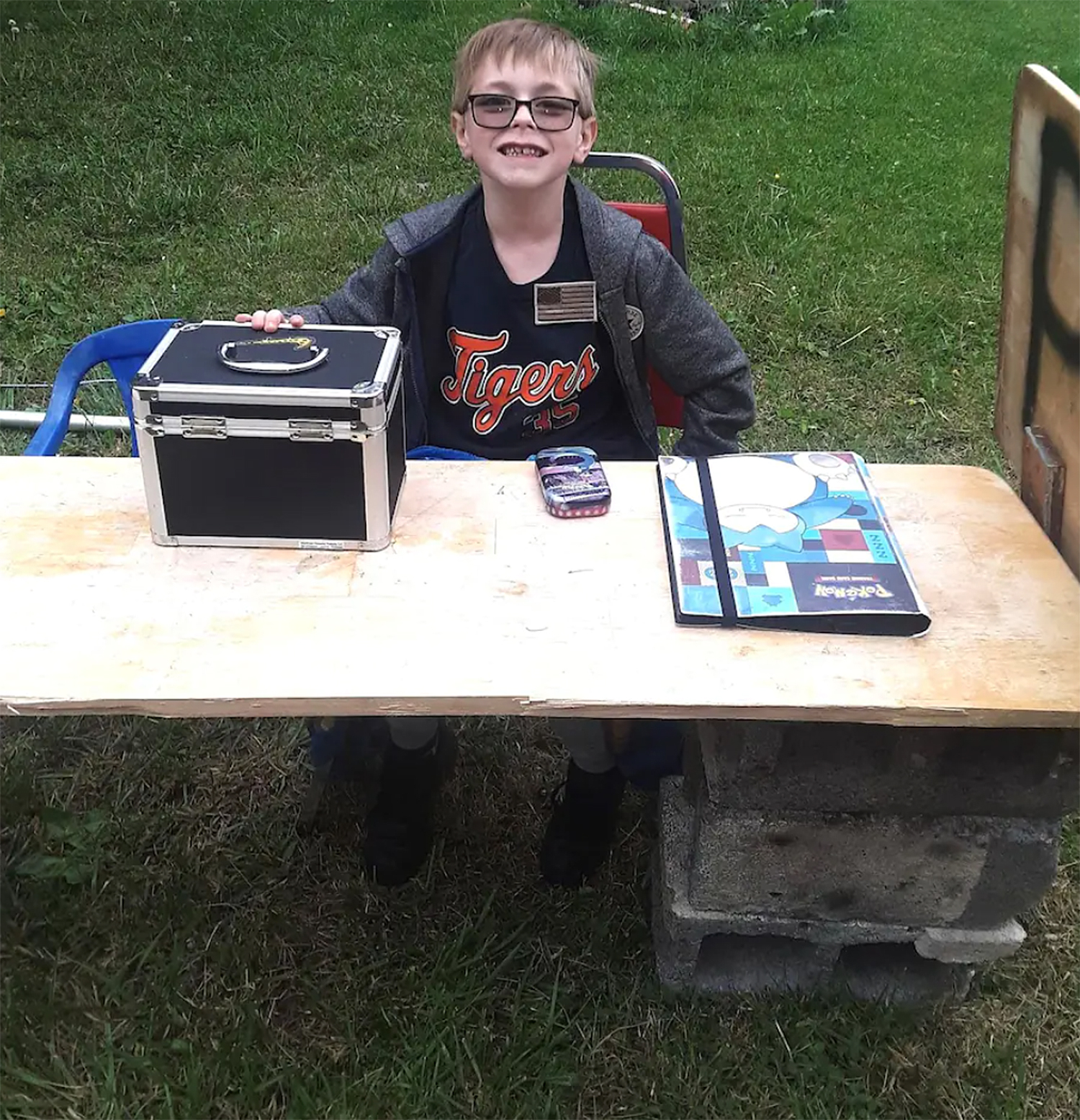 Bryson had collected all the letters in half his life, since he was just 4 years old.

Bruce, a 4-month-old puppy, was diagnosed with Parvo, with a potentially life-threatening viral infection and treatment would be expensive.

“Bruce got sick and needed my help,” Bryson told the Washington Post.

Woodruff posted Bryson’s mission on social media. As soon as word spread, the community wanted to hit help, and a Gofundme page was set up with a goal of $800.

Word even reached a Pokémon Co. worker in Seattle, who sent Bryson a box of rare cards to replace the ones he had to sell.

The family was able to cover Bruce’s treatment within days. The puppy continues to receive treatment and is closely monitored.

Woodruff, inspired by the outpouring of kindness and support, decided to return the favor.

He decided to work with the veterinary clinic where Bruce was treated to donate money to help other families pay veterinary bills, and donated some of the money to local animal homes. 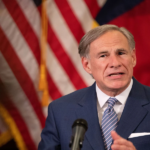 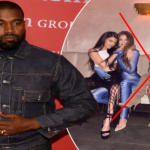