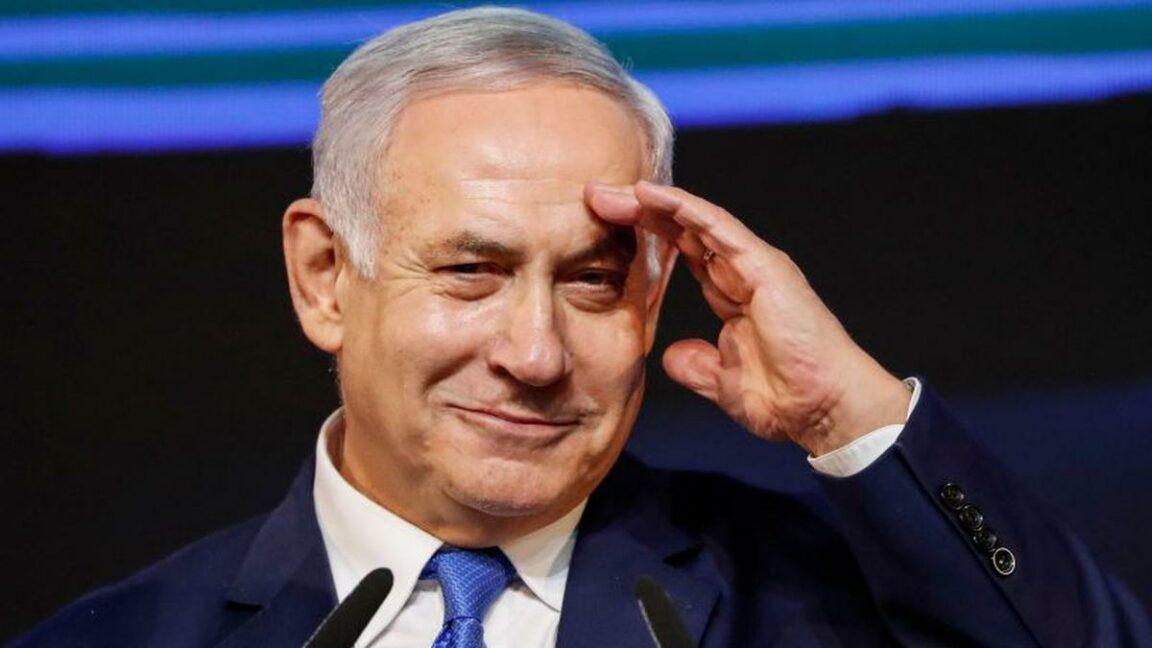 U.S on Monday approves a massive $735 million arms sale to Israel, at a time when the country has been battling Palestinian terror attacks for more than a week.

The sale, Congress was notified several days ago, will target Israel to purchase U.S.

The Biden administration has begun to press for a cessation of fighting between Israel and Palestinian terrorist groups in Gaza, even as Israel has stepped up the pressure and begun inflicting serious damage against terrorists who have fired more than 3,100 rockets into Israel.

“I spoke today with Egyptian Foreign Minister Shoukry to discuss the ongoing violence in Israel, West Bank and Gaza,” he tweeted, Blinken wrote.

Spoke today with Egyptian Foreign Minister Shoukry to discuss the ongoing violence in Israel, West Bank, and Gaza. All parties need to deescalate tensions – the violence must end immediately.

“All parties need to de-escalate tensions: violence must end immediately.”

“The Biden Administration has distanced itself from Israel by attempting to revive the failed Iran deal, siding with the ayatollahs instead of our ally,” former Secretary of State and CIA Director Mike Pompeo said on Twitter.

The Biden Administration has distanced itself from Israel by attempting to revive the failed Iran deal, siding with the Ayatollahs over our ally. America must be strong and defend its allies without hesitation.

The arms sale comes as Israel pounded Palestinian terrorists over the weekend.

“Senior Palestinian Islamic Jihad commander Hassam Abu-Arbid was killed in an Israeli airstrike in the northern Gaza Strip on Monday afternoon.” A reported The Jerusalem Post.

“The IDF said Abu-Arbid, was killed in a joint operation with the Shin Bet intelligence services.”

The attack comes as Palestinian terrorists have fired more than 3,100 rockets at Israel in recent days, some 450 of which landed inside Gaza. 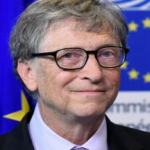 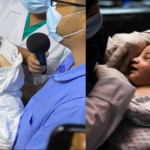